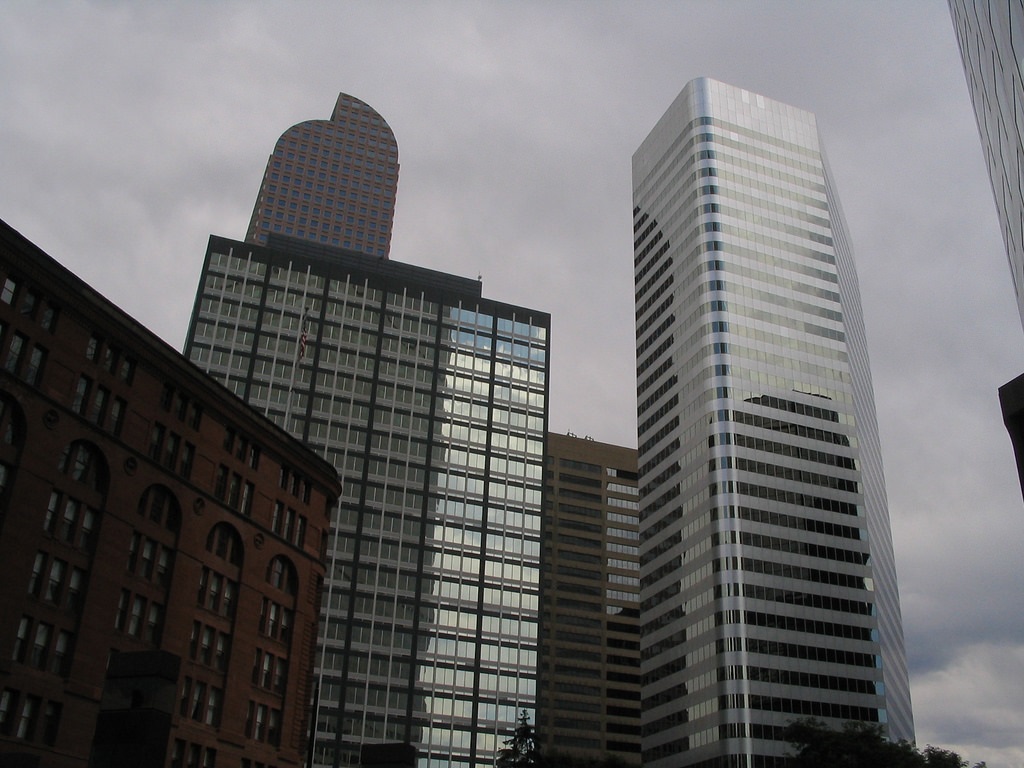 The Central Business District is home to many of downtown Denver's largest economic sectors, such as banking, energy and law.

Beneath all the skyscrapers and surrounding all the suited men and women rushing between appointments is some of the city's best in dining, bars, shopping, arts and culture.

What area is considered the "Central Business District?"
The district is bounded by Lawrence and 20th streets, Broadway and West Colfax Avenue and Speer Boulevard on the west — smack dab in the middle of everything.

Some of the metro's best-known landmarks reside in the CBD, like the Colorado Convention Center and the Denver Center for the Performing Arts.

Off the 16th Street Mall, you'll also find some of the best Denver has to offer, including Sam's No. 3 Diner, Panzano, Syrup-Downtown and Guard & Grace. There's also some quaint off-the-beaten path coffee shops, like The Evil Bean.

Historical downtown
If you want to take a look at CBD in the late 1900s, click on each photo in the gallery below to see when and where it was taken.

Historical landmarks and museums
Paramount Theater on Glenarm Place was built in 1930 by architect Temple Buell. It was declared a historic landmark by the city in 1988. Another nationally registered landmark is the Daniels and Fisher Clock Tower that was built in 1911. At the time, the 393 ft. tower was the tallest structure west of the Mississippi. The recently renovated top five floors are now used for weddings and parties.

If you have a few minutes downtown, check out the Money Museum at the Federal Reserve Bank. It has free admission and a few hands-on activities for kids. Plus, visitors can take bags of shredded bills as souvenirs.

The residential side of the district

Living near all that hustle and bustle isn't cheap: The CBD is the most expensive neighborhood to rent in the city, with a median rent of $2,000 per month, according to Zumper. Homes there have a median price of $575,000, according to Trulia.